Cartersville is a city in Bartow County in the U.S. state of Georgia; it is located within the northwest edge of the Atlanta metropolitan area. As of the 2010 census, the city had a population of 19,731. Cartersville is the county seat of Bartow County.

Cartersville was first known as Birmingham to its original English settlers. The town was incorporated as Cartersville in 1854. The present name is for Col. Farish Carter of Milledgeville, the owner of a large plantation. 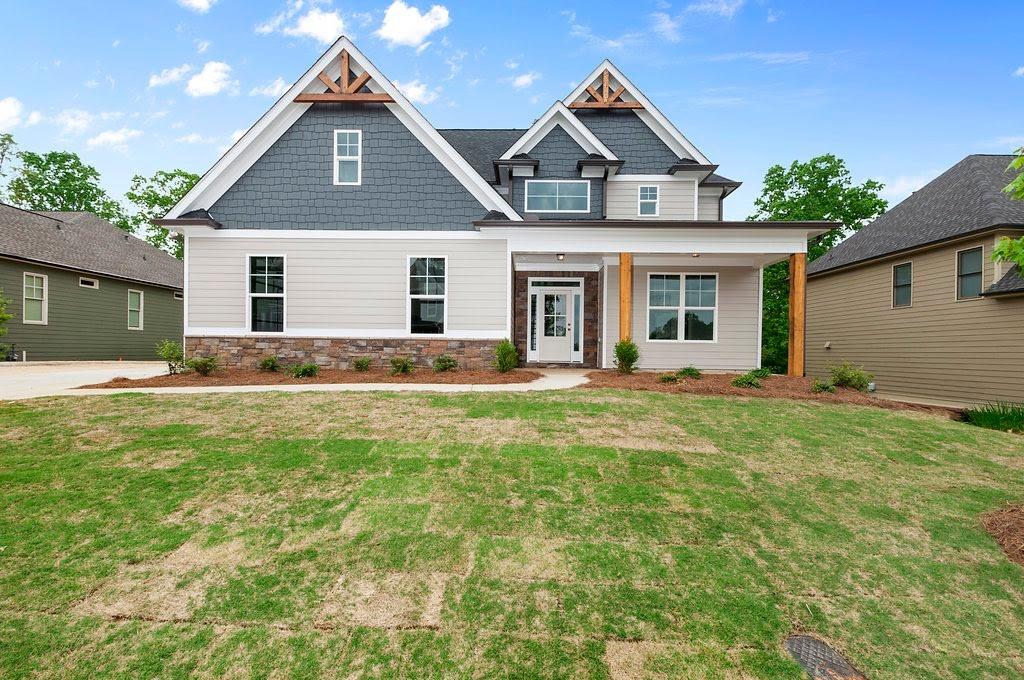