Dallas is a city in, and the county seat of, Paulding County, Georgia, United States. The estimated population, as of 2010, was 12,629. Dallas is a northwestern suburb of Atlanta, located approximately 38 miles from downtown. It was named for George M. Dallas, Vice President of the United States of America, under James K. Polk.

The area wherein and around Dallas was originally held by the Creek Indians, but would eventually lose their land in a battle to the Cherokee Nation in 1755. The area became a crossroads for the Cherokee who lived in the area. 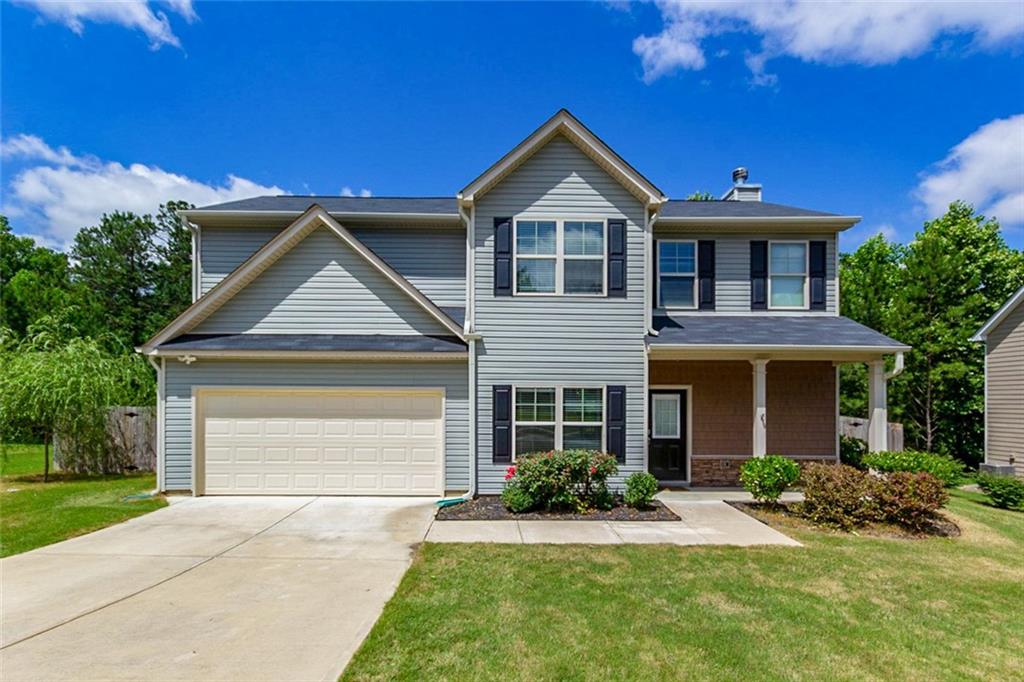