Woodstock is a city in Cherokee County, Georgia, United States. The population was 23,896 at the 2010 census. Originally a stop on the Louisville and Nashville Railroad, Woodstock is part of the Atlanta metropolitan area. In 2007 it was the tenth fastest-growing suburb in the United States. 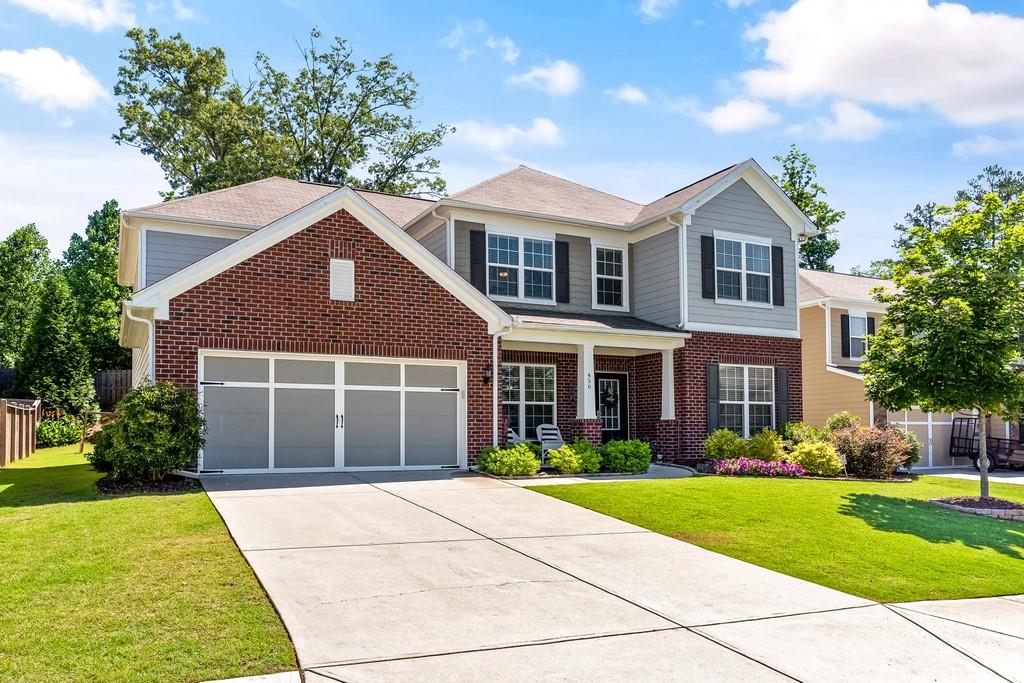