Acworth is a city in Cobb County Georgia, United States. It is part of the Atlanta metropolitan area. The 2019 estimate for Acworth's population is 22,818. As of the 2010 census, this city had a population of 20,425, up from 13,422 in 2000. Acworth is located in the foothills of the North Georgia mountains along the southeastern banks of Lake Acworth and Lake Allatoona on the Etowah River. Unincorporated areas known as Acworth extend into Bartow, Cherokee and Paulding counties respectively. 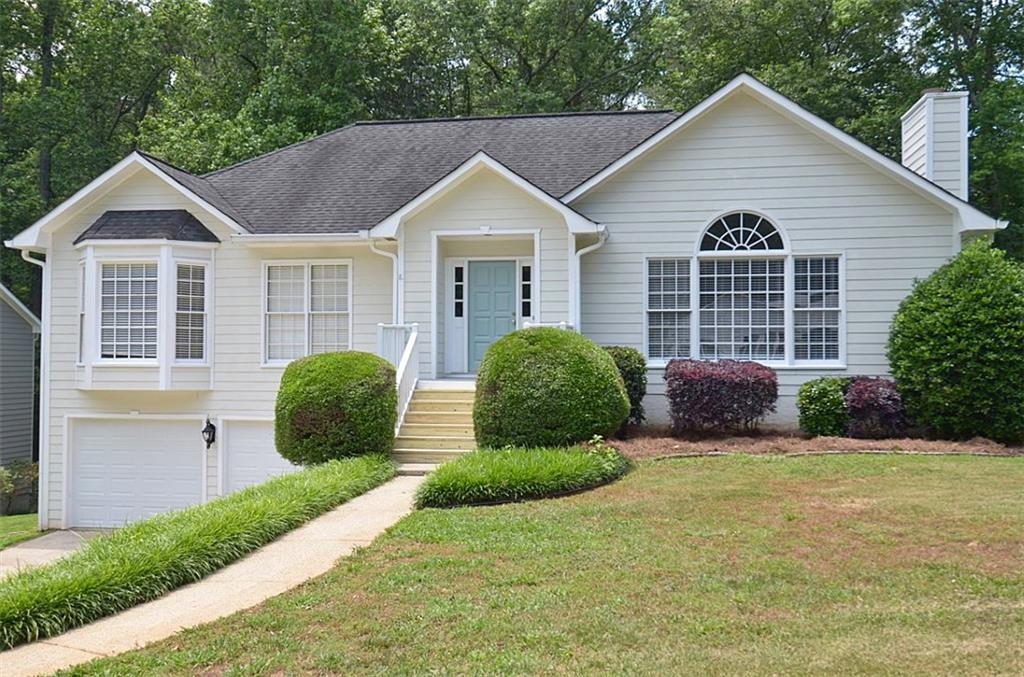